SMCC is a heterobifunctional protein crosslinker for antibody-drug-conjugation (ADC). 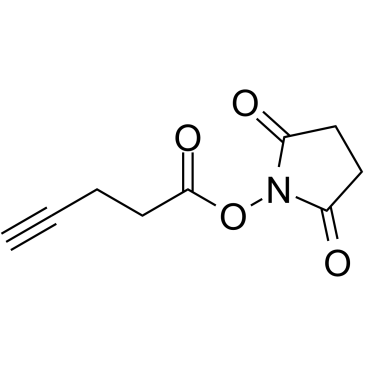