The chemically labile linkers, which include acid-cleavable linkers and disulfide linkers, are extensively applied to ADCs due to their ability to undergo fracture, increasing the acidity of the endosomal-lysosomal pathway, as well as the concentration of glutathione inside cells. BOC Sciences has developed highly integrated approaches that can conjugate antibodies and payload via a linker to compose ADC-related products quickly. We are capable of completing small (mg) and large (g) quantities of ADC small molecule products and transferring these technologies to a bulk manufacturing plant. To ensure quality, all final products will be thoroughly analyzed by our advanced technologies, including mass spectrometry and chromatography.

Chemically labile linkers are popular in the ADC clinical pipeline, with acid-sensitive linkers (such as hydrazones and silyl ethers) and disulfide-linkers at the forefront. Hydrazones are easily synthesized and have a plasma half-life of 183 h at pH 7 or 4.4 h at pH 5, suggesting that hydrazones are selectively cleavable under acidic conditions, such as in the lysosome. The first-generation ADC gemtuzumab ozogamicin (Mylotarg) contains a hydrazone linker that was deemed necessary for drug potency. However, acidic conditions are often found in various body fluids, which upregulated the potential for nonspecific drug release. Disulfide bridges are envisioned to take advantage of the cellular reducing environment to release drugs in the lysosome after internalization and degradation. The majority of disulfide-linked drugs are first liberated intact by proteolytic degradation of the antibody and only then released as active metabolites through disulfide exchange or by reducing agents such as glutathione. The methylated drug metabolite can then diffuse through lipid membranes to the relevant site of action.

Chemically cleavable linkers are sensitive to chemical variations, such as pH, reductive potential, or the presence of a specific compound that triggers the cleavage. Acid cleavable linkers rely on the stability of media to allow drug release, in which cleavage occurs under acidic conditions, while the linker is stable in neutral or basic media. Reducible linkers are disulfide bonds susceptible to the variation of reduction potential between intracellular compartments and circulation. Such difference is due to a higher glutathione concentration intracellularly (1-10 mM) than its plasma concentration (2-20 µM). Furthermore, intracellular glutathione levels in tumor cells were revealed to be higher than in normal cells. Thus, these variations allow conditional drug release from reducible disulfide linkers. Reductively cleavable linkers have been used to control the intracellular release of maytansine derivatives, a class of compounds that inhibit tubulin polymerization, and conjugates bearing a labile disulfide present a higher efficacy in vivo when compared to analogs bearing a non-cleavable linker. 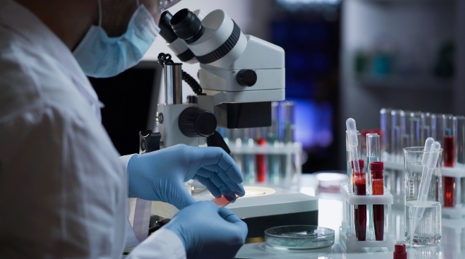 Hydrazone linker, also known as pH-sensitive linker, is structurally stable in the blood (pH 7). They hydrolyzed to release the payload in acidic regions of cells, such as lysosomes (pH 4.8) or advanced cancer cells (pH 5.5-6.2). However, hydrazone linker is not stable during the circulation process and is slowly hydrolyzed in the blood and leaving toxin shedding. Currently, applications of hydrazone linkers are mainly limited to hematological tumors. BOC Sciences is capable of providing various integrated designs to obtain ADC linkers with efficacy or suitable stability according to customers' needs. We look forward to providing our customers with the most efficient and professional scientific services in their research.

Disulfide bonds are sensitive to glutathione. The concentration of glutathione (GSH) in the blood is 5 µmol/L, much lower than that of cells (1-10 mmol/L). The oxidative stress is usually produced in tumor cells, resulting in high GSH levels to promote payload release. Therefore, the disulfide linker is very stable in blood and has tumor specificity. BOC Sciences has professional technicians and advanced experimental platforms to provide high-quality ADC development services for our customers. Moreover, multiple techniques such as LC-MS, NMR, and GC-MS are performed to analyze compounds after synthesis to ensure high purity. 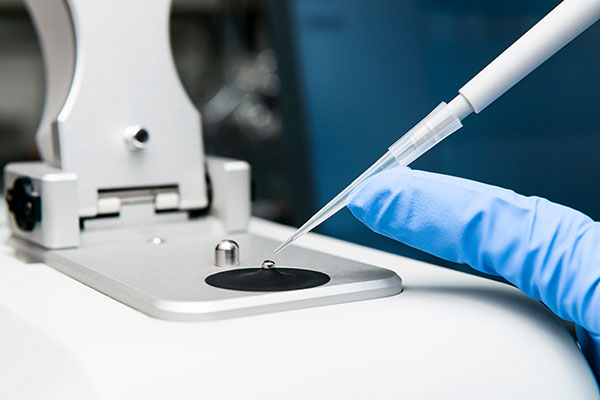