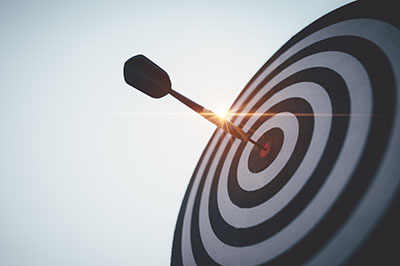 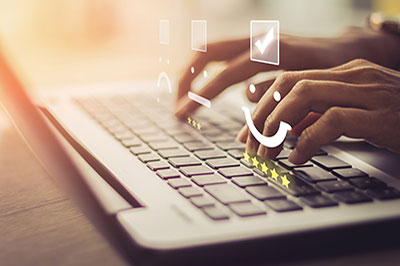 Protein-coding genes are transcribed by Pol II into messenger RNAs (mRNA) in eukaryotes. These short-lived RNA species have a variety of characteristics and are extensively regulated from production to degradation. RNA Pol II transcription starts with the assembly of a preinitiation complex (PIC) with general transcription factors (GTFs) that recognize DNA sequence elements around the promoter and recruit Pol II. This process also requires the multi-subunit mediator complex that could be viewed as a platform for transcription. In the PIC, the two strands of DNA are separated, and the template strand migrates into the active center of Pol II, thereby allowing RNA synthesis from the transcription start site (TSs). Transcription regulators from post-initiation stages, for example, components of RNA Pol II super elongation complexes (SECs), are recurrently mutated in cancer through translocation with mixed-lineage leukemia (MLL) family of transcription factors. The resultant fusion proteins facilitate the enhanced transcription elongation of homeobox (HOX) transcription factors involved in embryonic development and hematopoietic cell differentiation, which drives malignancy.

The multi-subunit complex associated with RNA Pol II, termed the mediator complex, was discovered in Saccharomyces cerevisiae and was subsequently conserved in mammals. Although mediator complex cannot bind to specific DNA sequences, it serves as an adaptor between sequence-specific transcriptional activators bound at regulatory elements in the DNA and RNA Pol II and GTFs. The human mediator complex contains ~30 subunits, of which at least 22 are homologs of the 25 Saccharomyces cerevisiae mediator subunits. The mediator complex seems to be universally required at all RNA Pol II genes and thus can be seen as an important conduit for regulatory information from enhancers to promoters, connecting regulatory proteins (activators and repressors) with the RNA Pol II transcription machinery. Specific mediator subunits modulate distinct gene expression programs via interactions with relevant sequence-specific transcription factors. Such interactions, combined with the effects of the core complex on RNA Pol II and GTFs, allow for the selective activation of transcription at specific target genes. Together, these cofactors are thought to provide the basis for the complexity of RNA Pol II transcriptional regulation in eukaryotes required for intricate.

As the mediator complex is essential for the transcription of RNA Pol II target genes, it has generally been considered that the mediator complex is unlikely to be dysregulated in cancer. However, some mediator complex subunits interact with specific transcription factors and thus regulate the expression of distinct subsets of genes involved in development and differentiation. Subunits of the mediator complex are increasingly being found to be mutated or amplified in tumors, where they have oncogenic or tumor-suppressive activities and functions, depending on the genetic background and cellular context. For example, the gene encoding cyclin-dependent kinase 8 (CDK8), which functions in the kinase module of the mediator complex, is recurrently amplified in colorectal cancer. A number of cancer therapeutics reportedly act through the inhibition of mRNA synthesis. An antibody-drug conjugate (ADC) application, γ-Amanitin is a potent inhibitor of DNA-dependent RNA polymerase II.