CD19 is a B-cell biomarker expressing in various stages of B-cell development and differentiation and in the majority of B-cell malignancies (except plasma cells), including diffuse large B-cell lymphoma (DLBCL). Furthermore, CD19 has rapid internalization kinetics and is not shed into the circulation. All these features make CD19 an attractive target for the development of ADC to treat B-cell malignancies. Thence the role of CD19 is well studied both in health and disease, and the therapeutic efficacy and safety of CD19 modulation have been well defined over several decades.

CD19 is expressed on nearly all B cell malignancies, including chronic lymphocytic leukemia (CLL), acute lymphoblastic leukemia (ALL), and many non-Hodgkin lymphomas (NHL). This near universal expression and specificity for a single cell lineage has made CD19 an attractive target for ADC therapies. For example, loncastuximab tesirine-lpyl (ADCT-402) is a recently FDA-approved ADC comprising a humanized antibody directed against human CD19, stochastically conjugated via a valine-alanine cleavable, maleimide linker to a PBD dimer cytotoxin. In vitro, ADCT-402 demonstrated potent cytotoxicity in a panel of human-derived cell lines of differing levels of CD19, while its potency was strongly reduced in CD19-negative cell lines. In vivo, ADCT-402 demonstrated dose-dependent anti-tumor activity in a subcutaneously implanted human Burkitt's lymphoma-derived Ramos xenograft model.

ALL is the most prominent form of all pediatric cancers. ALL is characterized by massive proliferation of immature white blood cells or lymphoblastic cells in the blood and bone marrow that subsequently infiltrate and cause enlargement of various sites such as the liver and spleen (hepatosplenomegaly), lymph nodes (lymphadenopathy), and the central nervous system (causing headaches, sixth-nerve palsy, edema, and vomiting). CD19 is a suitable target for the immunotherapy of ALL because it is expressed on B-cell malignancies and during B-cell development. BOC Sciences has customized ADC service platform for specific targets of various tumors. Our one-stop service platform aims to assist your research in ADC development for both scientific and clinical purposes.

NHL is a heterogeneous collection of malignancies derived from B- or T-lymphocytes. Nearly 90% of newly diagnosed NHLs in the United States are derived from B-cells, and range from aggressive cancers which are usually fatal without effective therapy, such as diffuse large B-cell lymphomas and Burkitt lymphoma, to indolent diseases which often have a normal life expectancy, such as follicular lymphoma and marginal zone lymphomas. CD19 is a type I transmembrane protein expressed in both normal and neoplastic B-cells and in follicular dendritic cells. It functions as a co-stimulator of the B-cell receptor (BCR) complex and also has BCR-independent effects. 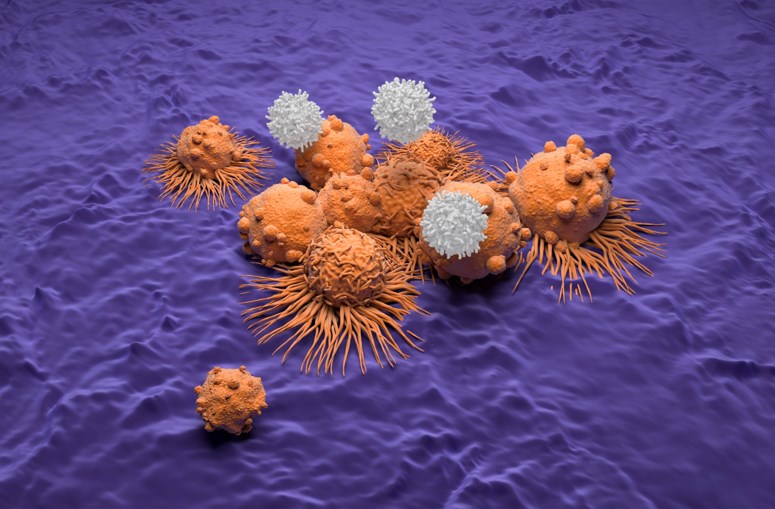 CLL is the most common leukemia in Europe and North America. It usually affects elderly people (81% of patients are over 60), but recently it has been observed more frequently in younger people. Prognosis of survival time and the course of the disease differs among patients, and this can pose a problem in treating this usually benign disease. In about one-third of patients the course of the disease is stable, and early decisions about chemotherapy do not seriously affect survival times. CD19 is a biomarker of B cells and a target for B-cell derived lymphomas, such as CLL. With extensive expertise in ADC development and production, BOC Sciences' one-stop service platform supports a wide range of target screening and corresponding ADC design and development services to meet your research needs.

DLBCL is the most common form of non-hodgkin lymphoma in the adult population, representing approximately 30-40% of all NHLs, and accounting for more than 80% cases of aggressive lymphomas in the world. DLBCL is highly heterogeneous group of B-cell lymphomas with different genetic abnormalities, molecular grounds, clinical characteristics, therapy responses, and prognosis. Studies have indicated that CD19-targeted therapy shows high antitumor efficacy in DLBCL. BOC Sciences is one of the leaders in the field of biotherapeutic drug development. Our comprehensive ADCs system can offer a wide range of ADCs design and construction services against the DLBCL.

What Can We Do for You? 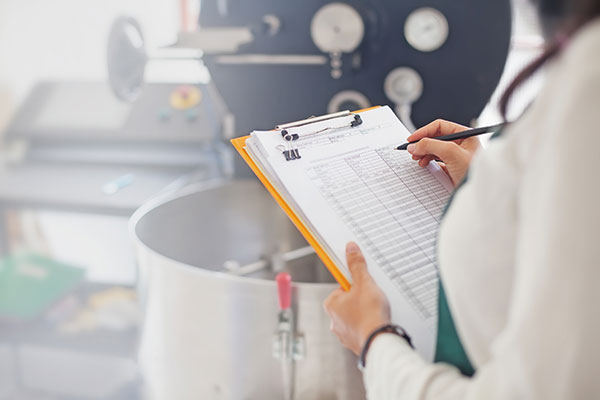