BOC Sciences is expertized in small molecule drug development and has developed a variety of ADCs targeting microtubule/tubulin drugs.

Microtubules are 25 nm diameter tube-shaped protein polymers assembled from α- and β-tubulin heterodimers. The majority of regulatory proteins bind to tubulin and the surfaces and ends of microtubules that control the organization, dynamics, and functions of the microtubules. Tubulin/microtubule assembly and disassembly are among the chief processes during cell growth and division. Hence drugs that perturb this process are considered to be effective in killing fast multiplying cancer cells. A potential valuable strategy would be to use core microtubule-targeted drugs along with novel targeted drug therapies as they are developed, where the antitumor activity of a targeted drug can be combined with the power of low dose microtubule-targeted therapy. Such combined therapies aim to achieve high efficacy, low toxicity, and reduced emergence of drug resistance.

Microtubules and tubulin are the targets of many commercially available drugs and investigating drugs for cancer treatment. Microtubules display non-equilibrium polymerization dynamics crucial to cellular functions, especially during mitosis when the duplicated chromosomes must be accurately distributed to the daughter cells. Chromosome movements with timely precisive distribution require rapid microtubule dynamics, and this made mitosis exquisitely sensitive to microtubule-targeted drugs. The antimitotic drugs useful for cancer treatment exert their powerful effects on spindle microtubule dynamics by mimicking the actions of natural regulatory molecules. Recent evidence indicates that the critical clinically used antimitotic drugs and many of those under development inhibit mitosis at low concentrations by binding in small numbers to the ends or surfaces of mitotic spindle microtubules and suppressing their dynamics by a variety of distinct mechanisms. 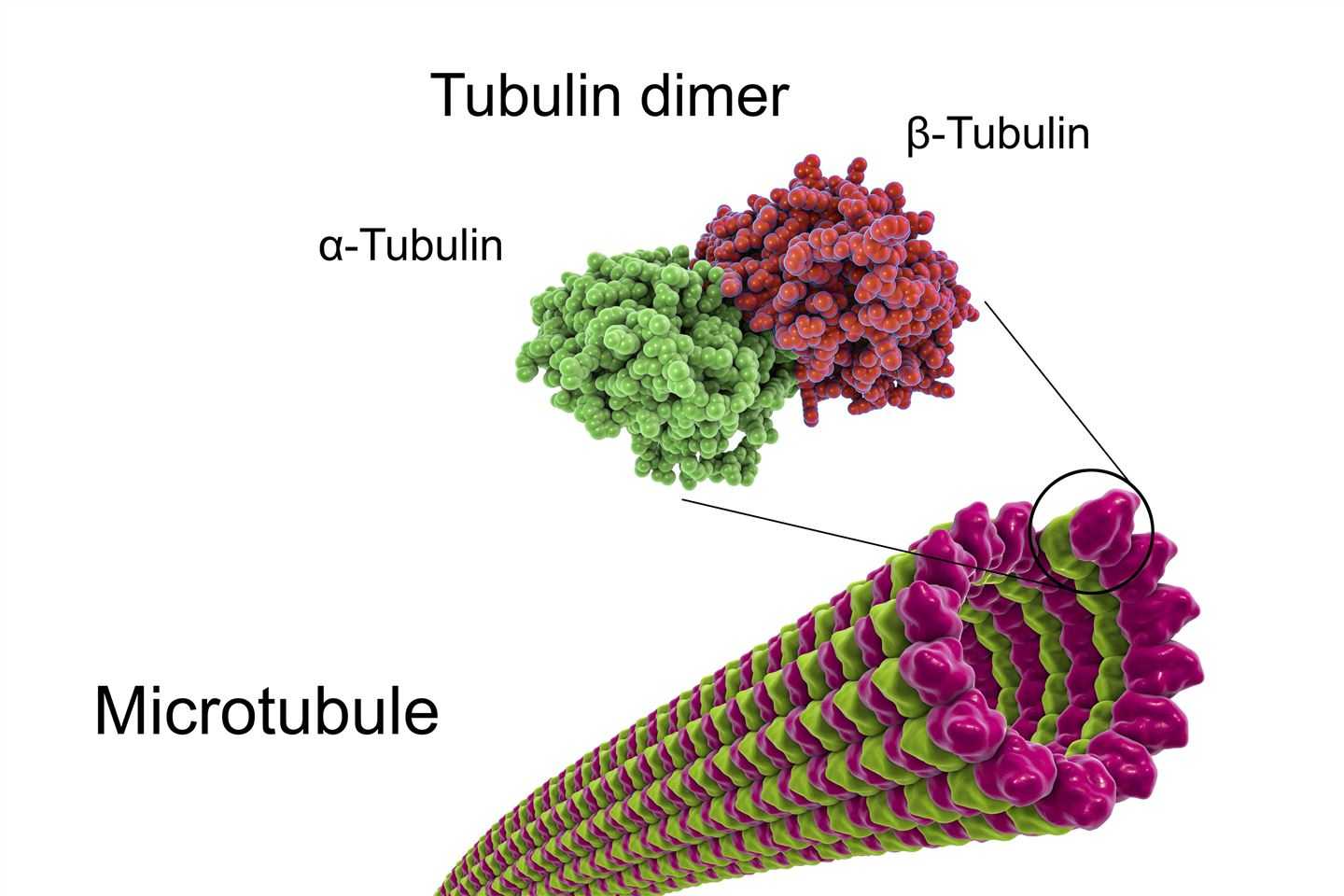 Microtubule targeting agents (MTAs) are essential chemotherapeutic drugs used to combat many types of cancer. Mechanistically, MTA action derives from their ability to alter microtubule dynamics and/or regulatory mechanisms controlling microtubule dynamics and microtubule-based transport, which can, in turn, lead to tumor cell death via cell cycle arrest. The most important actions of these drugs are the suppression of spindle microtubule dynamics, not the change in polymer mass. Suppression of spindle microtubule dynamics causes a slowing or complete block of mitosis at the metaphase to anaphase checkpoint, leading to apoptotic cell death. The two most widely used mitosis inhibitors for ADC development are based on Auristatin or Maytansinoids. The two types of payloads represent effective inhibitors of microtubule assembly, which bind to tubulin near the vinblastine binding site, causing G2/M cell cycle arrest and subsequent apoptosis. Since tumor cells divide faster than most normal cells, antimitotic drugs are particularly effective on cancer cells. Due to this inherent selectivity, highly effective tubulin inhibitors, such as Maytansine (DM1 and DM4) and Auristatin (MMAE and MMAF), have been successfully used as clinically approved ADC drugs (brentuximab vedotin and trastuzumab emtansine). Auristatin and Maytansinoid are also the payloads used by most ADCs in current clinical trials.