Methotrexate(WR19039; CL14377) can interfere with the growth of certain cells of the body, especially cells that reproduce quickly, such as cancer cells, bone marrow cells, and skin cells. 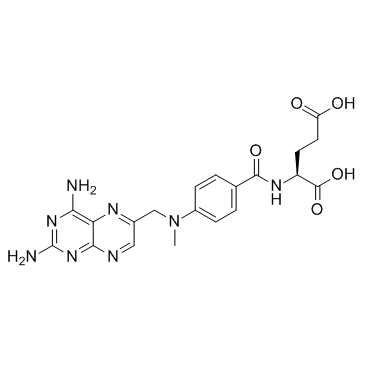 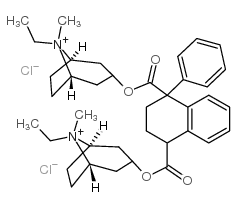 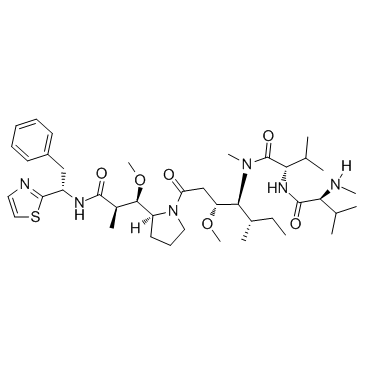