Rutin is colored brown by tobacco enzyme under experimental conditions. In medicine, it has been used as an auxiliary drug and nutritional supplement for the treatment of cardiovascular system diseases. Because it is not toxic to the human body, it can also be used as an antioxidant and natural edible yellow pigment in the food industry. 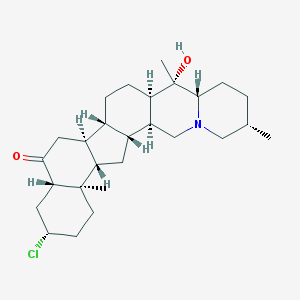 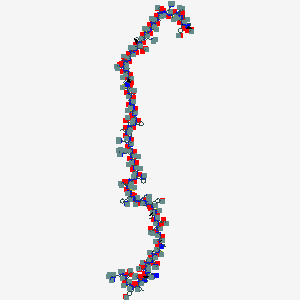 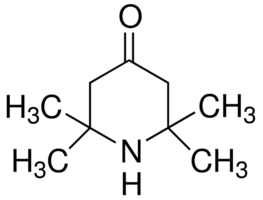