Pinocembrin is a flavanoid with antioxidant activity found in damiana, honey, and propolis. Recent studies show that Pinocembrin maybe be a therapeutic option in reducing cerebral ischemia/reperfusion injury as a result of its anti-oxidative and anti-apoptotic effects. 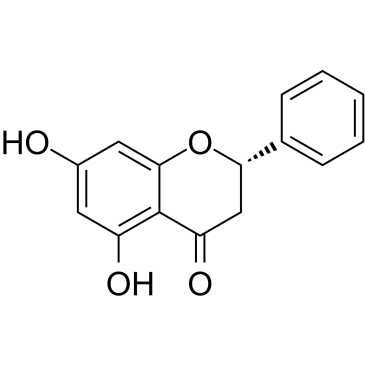 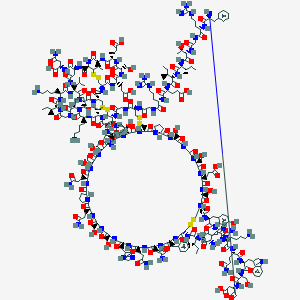