Camptothecin (CPT) is a potent DNA enzyme topoisomerase I (topo I) inhibitor with an IC50 and IC70 of 50 nM and 0.225 μM for breast cancer cell line MDA-MB-231. Camptothecin is extratced from the barks of Camptotheca acuminata Decne. It can be used in cosmetics material. 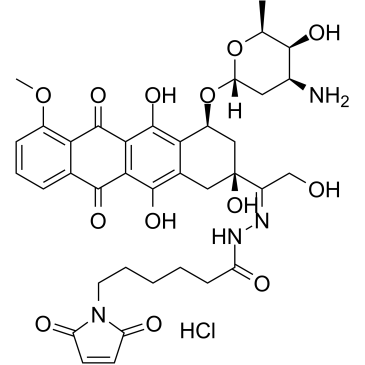 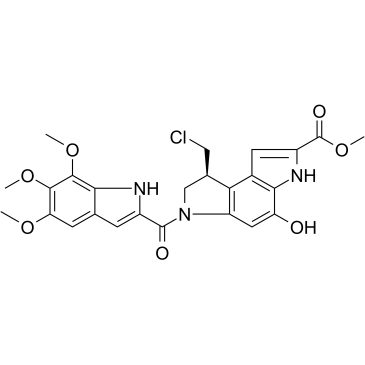 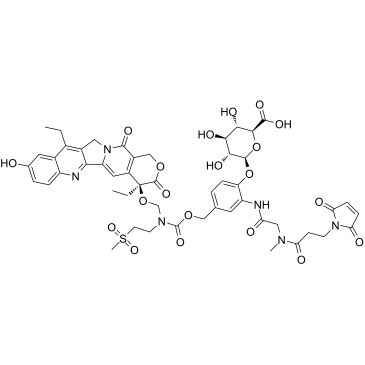 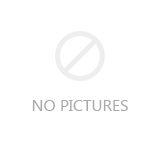